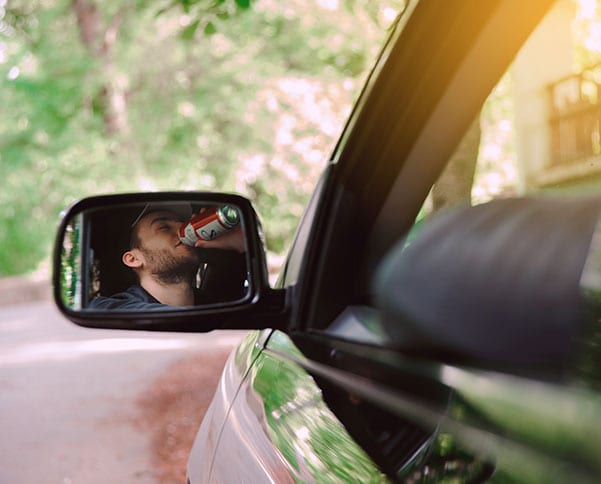 What if you have had a lovely date night or were having a good time, just hanging out with your friends and when it’s time to go home, you realize that you have barely put a dent in the expensive bottle of wine you purchased at the restaurant? You might decide to simply re-cork it and take it home with you. This would allow you to finish it at a later time and also to have a keepsake of your fun night out.

The only problem is that police officers who make traffic stops often look to see if there are open containers of what appears to be alcohol inside a vehicle. Florida is one of many states that have open container laws, so if you want to avoid a suspected drunk driving arrest, it is critical to understand those laws and to know how to protect your rights if a problem arises.

Using your re-corked bottle of wine as an example, you might not think that would constitute an open container, since you closed the bottle with a cork. However, the following information explains how the state defines open container, as well as other basic traffic regulation facts regarding the issue:

In certain circumstances, Florida does not consider a resealed bottle of wine that you happen to be transporting to be an open container. However, it is wise to seek clarification of such laws rather than assume you’ll be in the clear if you bring home extra wine or any other resealed container of alcohol from a pub or restaurant. Facing DUI charges? Reach out to our criminal defense lawyers today.