What Is Case Law and Why Is It Important? 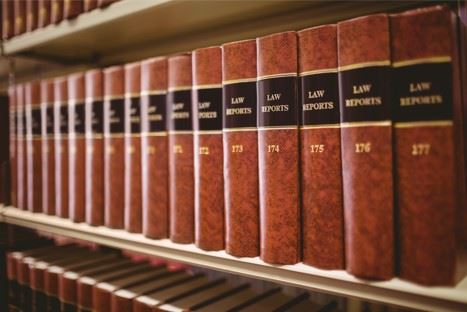 When a court hears arguments from both sides in a case, it will often refer to other rulings and court opinions regarding the law or laws in question before issuing a decision. These existing rulings and legal precedents set by the judicial branch of our government are collectively called case law.

It is the duty of the courts to interpret laws written by the legislative branch of government-this includes senators and representatives at the state and federal levels. After a bill is signed into law, it stands to be tested in the courts. Courts have the power to interpret the law and rule as to whether or not it is constitutional.

Case law ensures consistency throughout the legal system, and it’s the reason why U.S. Supreme Court cases are given such great attention. Because all lower courts must abide by the precedents set by the U.S. Supreme Court, these key decisions affect the rights of citizens for years to come.

Judges at every level of the court system refer to precedents while hearing a case, and attorneys often refer to case law in court as part of their arguments.

How Does A Case Become Case Law?

In general a case becomes case law when a decision is made by a higher court in the same jurisdiction and lower courts choose to adhere to the precedent set forth by that higher court's ruling.

What is the Difference Between Case Law and Statute Law?

Case law is precedent that has been set based on prior judicial decisions, rather than specific statutes or regulations. In contrast, statutory laws are written laws that are passed by legislature in federal and state governments and adopted by the society.

How Case Law Can Help Win Your Case

A highly experienced and aggressive attorney is the key to winning your case by measuring it against case law. By researching court precedents, a team of attorneys, like those at Canan Law in St. Augustine, can form the proper argument and explain what you should reasonably expect as a result based on legal precedent.